Hooray! The wait is over! Journey 4 of Teagan Geneviene’s Dead of Winter is here!

The April Journey is finally here!

I never intended to do much writing when I decided to convert this epic novel into an Amazon serial of monthly novelettes.  It was already plenty long.  However, this Journey gave me the chance to tell part of the backstory of two characters — Boabhan and Hallgeir.  To do so, I added an entire chapter, titled “Dig.”  There was already one segment told from Boabhan’s point of view.

The Boabhan character also designed the wagons in which the Deae Matres travel, hence the wagon wheel in my image.  I suppose it would be fair to say that this novelette features her.

As most of you know, I call the…

Thanks to Sally for including my review in her Blogger Daily today, especially because I’m in incredibly good company. Don’t miss it!

A small selection of posts I have read in the last few days that I hope you will head over to read in full.. thanks Sally.

The first post is from author/artist Linda Lee Greene and shares the bittersweet significance of the date March 29th. 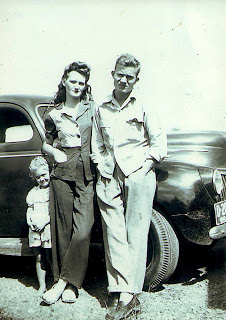 My mother was born on a March 29th, and ninety-one years later, my father died on a March 29th. My daughter, who is a registered nurse and hospice administrator, and therefore well-versed in the dying patterns of people, predicted my ailing father’s date of death. She was certain he would hold on to life until March 29th of that year. She explained that people nearing the final moment of their life cycle often wait until they reach what to them is a meaningful date to take their last breath. In my father’s case, it…